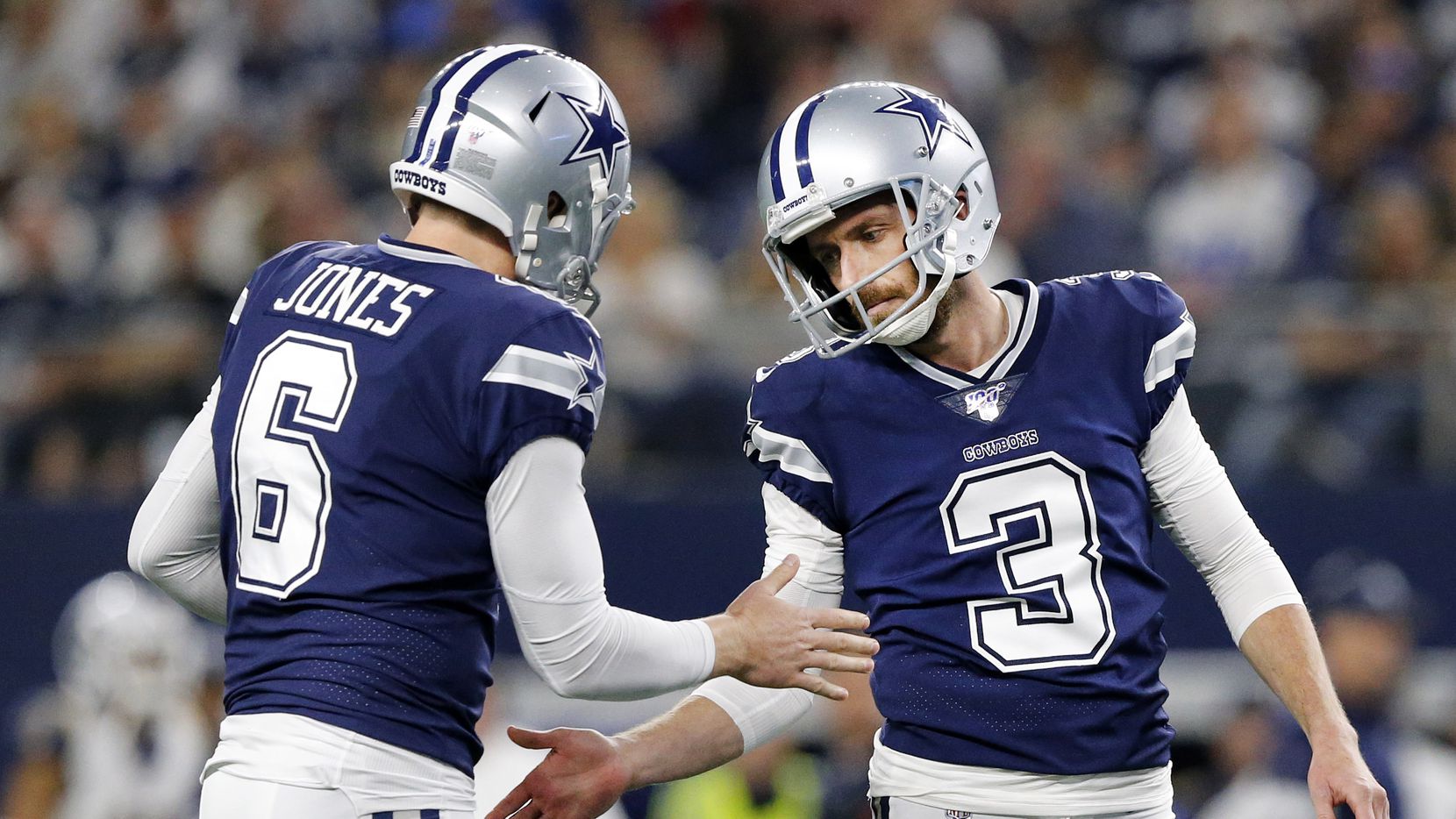 All week, we’ve been tirelessly researching and riding through Dallas to determine if it is where we’ll plant roots and begin the process of helping to build a community. It was such an overwhelmingly exhausting and frustrating week as everything we found continuously missed the mark; the details of which I’ll share at another time. Yet, I’m led to share one of a few moments that resonated with me and illustrate exactly what it means to re-dress in the weighted armor of being black in America after being released from its burden for a time.

As we were traveling from house to house in the unforgiving summer inferno that is Dallas with our two young children, we were often driving slowly or parked in the wings of the road to look for our next destination. In one such instance, all of us were preoccupied in the legally parked car and suddenly come upon by two towering horses within hand’s reach of my husband’s window. The silent and steady stroll of the enormous and statuesque figures startled us all as we watched them saunter ahead of us mounted by two men dressed in full police officer regalia. Neither of them looked like the residents of the neighborhood in which we were looking.

My husband jumped into a protective posture and shouted some expletive. I clutched the knot I was trying hard to swallow in my throat, while my daughter excitedly asked if she could ride them as they kept gliding and canvassing the neighborhood. We had no interaction with them, and didn’t want one. Though we had stopped several other passersby all week to ask one question or another about a particular area, we had no interest in the insight or directions from the Officers Friendly.

My mind became haunted with an imagined altercation between them and my husband that left me breathless for a moment; so much so that I feared sharing it with him then or even describing the scene now. That’s when it struck me.

For almost two years, when living in Singapore, I was completely free to operate in my daily tasks without any fear of being snuffed out like a candle in a cabin in a blustery storm. I don’t mean the type of black woman warrior hear me roar conquering hero type of fearlessness that we must possess in America. I’m speaking of the type of freedom from fear that comes when there is absolutely nothing to fear. I had not one terrifying thought of interacting with international police officers and not living to tell the story because my skin offended them and caused a murderous frenzy. I never feared entering a sacred space and not emerging from it because some wanderer riddled with hatred decided my life had no value. I was, in every instance that my white counterparts are, free from the terminal tumor of racism for just a moment as an expatriate. (I’ll definitely be discussing that in more detail. You know, when I have time and all.)

The freedom from racism is fleeting for it has been completely shed now that I’ve steeped in its bondage all summer. Every week, it seems, there’s another occurrence, a reminder,  where a vibrant black person becomes a lifeless black body at the hands of someone in a position of authority, whether self-imposed or government sanctioned. Just yesterday, as we were leaving Texas, the state that offered the gruesome attack on an unarmed adolescent in McKinney and the brutal silence of our sister in advocacy, Sandra Bland, as warnings of its nature just in this past year, news of the death of nineteen-year-old Christian Taylor surfaced.  And, as is custom, the process of assassinating his character and lauding that of the officer [trainee] involved is happening almost effortlessly; a campaign in which I won’t participate. Christian Taylor, Unarmed, Black, and Deceased

t at any moment, any white American can take your life and that of those you hold most dear and there will be no redress, only absolution; that in fact, their actions will be justified, and you posthumously vilified is a grave understatement. We have scoured the states the entire summer aiming for a place to be free again, and unlike the target on Black America, it’s been missed every time.

What Happens in Dallas, Leaves Dallas

Why We Must Boycott Black Friday

Why BHM Is Still Relevant

Source: Why BHM Is Still Relevant