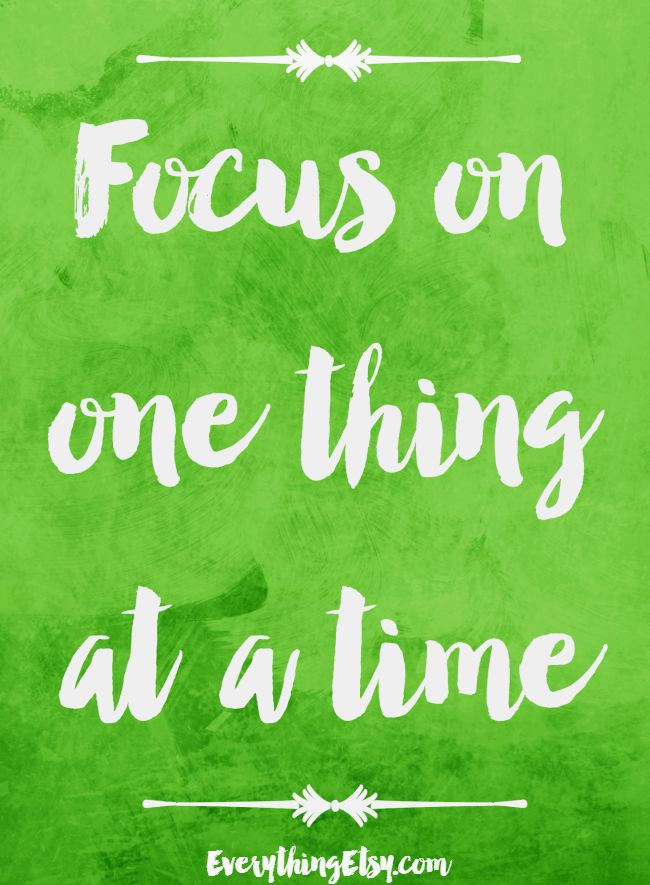 Everyday, I make a list of my tasks for the day. I used to keep the lists in one journal, but now I just jot them down on the closest piece of paper nearby because recording them in one place started to feel like another task itself.
This morning’s list was super long. Most days, it’s super long, but I have learned three valuable lessons over the years. The first was a bellowing echo that narrated my adolescence from my dad. I used to become stressed with angst about not finishing a huge project or completing a laundry list of tasks to the level of perfection I wanted as quickly as I wanted. He would simply ask me, “how do you eat an elephant?” I hated the question at the time because it would always make me pause and that would take more time! But, I understand now, that however large the problem or task, it can only be conquered one step or task at a time.

The second lesson came my sophomore year in college, when once again I was overwhelmed with all that I wanted to accomplish.  A mentor, an upperclassman who seemed to walk on air and who possessed a greater share of wisdom than her counterparts, asked me once, “will it matter a year from now? A month? Tomorrow?”  Based on my answers, I could prioritize which steps to take first in working towards my goals. They don’t all have to be achieved at once.

I just learned the third lesson this past fall, when every task seemed to be moving faster than I was and I began feeling like I was failing at them all. I decided, very radically, that I was my first priority and that I mattered the most now, in a month, and in a year.  I seized my time and began devoting at least one hour to nurture just me every single day.  There have been days I’ve missed, but I’m thankful that I’ve recalibrated and resumed my task of loving and caring for me.  I’m the most important task on my list.

An Ode to Ruby and Every Other Husband Trainer

https://soundcloud.com/user-104246940/an-ode-to-ruby-and-every-other-husband-trainer Press play to the recording above as you read along with the poem below…