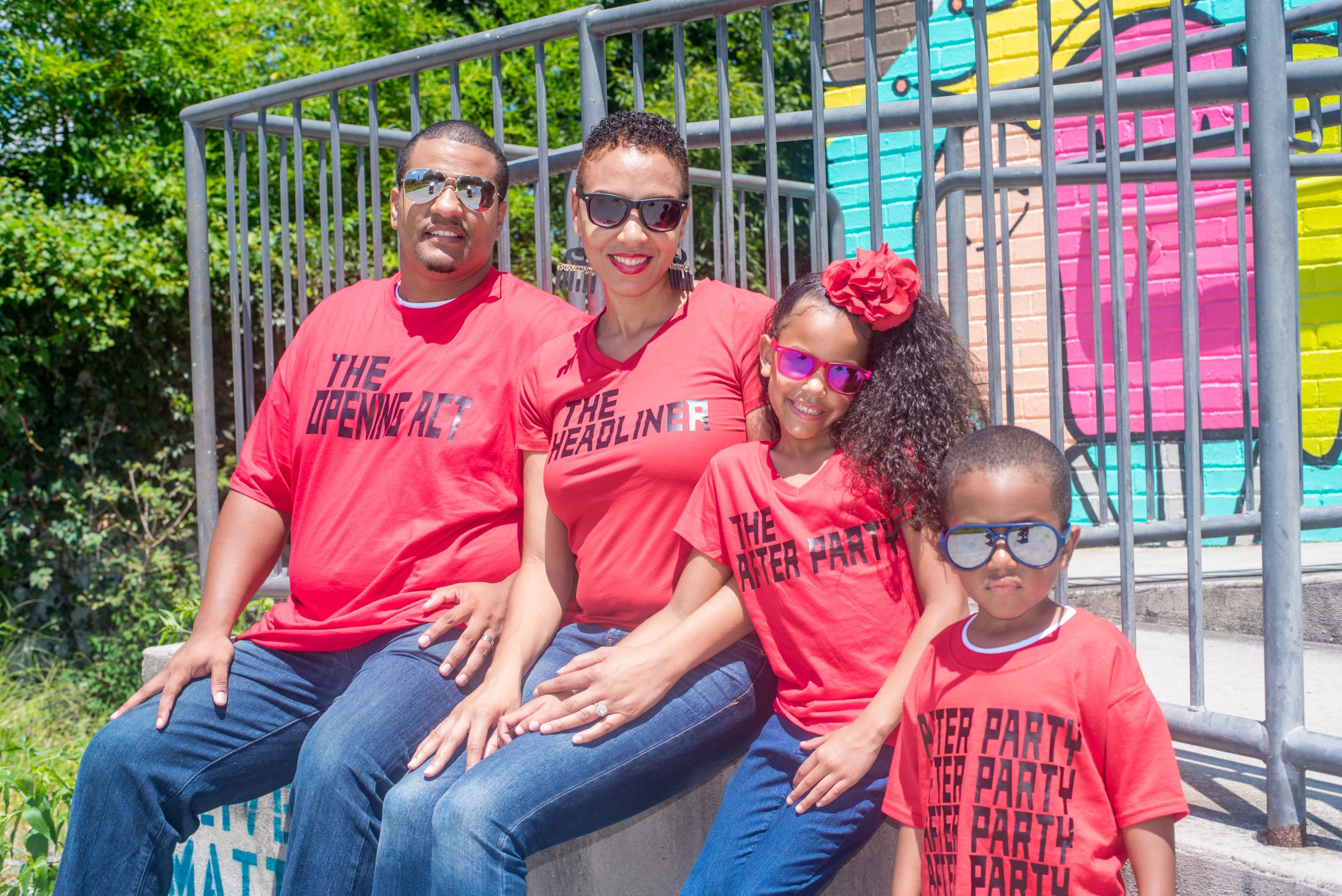 Y’all, when we entered 2022, we had absolutely no plans to purchase a home. Javontè, my husband, was getting that itch to make another move that happens every 2-5 years. (The brother stays ready to make a move. Is there a support group for spouses of the uprooters?) I was bracing myself for it, and excited that this time I had a business that could travel well. And, we were mostly comfortable in our rental.

All that changed at the end of the first quarter. Javontè began seeing a trek that pleased him at work. I made the very difficult decision to discontinue most of the live virtual courses I was offering through RISE, my online homeschool co-op, in an attempt to reclaim a healthy balance in my life. (That’s a completely different post.) And, our landlords made the abrupt decision to take advantage of the rising housing market and sell their home.

After a few weeks of exploratory, then curt, and finally, contentious conversations about the sell of the property, we decided a move was necessary.   I was initially ecstatic about the idea of finally having a “forever home,” a place to plant roots literally and figuratively.  My kids were looking forward to planting our own mango and avocado trees, and finally being able to say they were from some place.

If you know us well, you know we’ve moved domestically and internationally several times, and we’ve never owned our own family home. Never, even at our big ages. But, I soon became disenchanted with the process of trying to procure a home in a market that was flooded with eager and avaricious sellers and aggressive and wealthy cash buyers; really investors from out-of-state that were equally avaricious in taking advantage of the nationwide inflation. 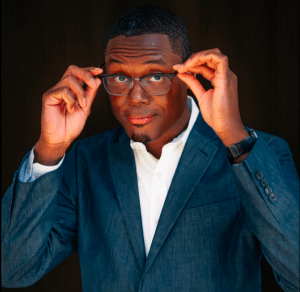 We had help though. We secured an amazing real estate agent, Devin Cobb, a fellow Rattler who quickly understood what we wanted, needed, and the incertitude of the market. As Javontè said, he was the “perfect mix of professionalism and ‘knuck if you buck.'”  There were so many almost deals, houses that could’ve been ours, but were seized by the venture vultures.

There was one in particular with an expansive, manicured backyard, huge primary bedroom, and substantial, elegant space inside to entertain that still has me pining. We were outbid, even with Javonte’s clever plan to include luxury hair extensions as a part of the offer. Who wouldn’t want Madali hair after all?! After that loss, I was bereft of enthusiasm.  The summer months were passing like days, and the market was steadily climbing as we were in peak house-buying season.

One morning, after we had already submitted an offer for a nearby home that was just good enough, Javonte woke me up with a gleam in his eyes and said he had found a house. I was over it, but I leaned into his zeal. He shared the pictures online, and it seemed to meet most of our requirements:

2. Close to our current area

3. Space to entertain inside

5. Enough bedrooms for us, the kids, guests, and an office

The last one had been adjusted so many times because of the jacked-up prices that we basically didn’t have a budget anymore, and I was already looking into what kind of “Only Fans” account I could start so my children could still go to college if they chose. This one had everything else though, and it was right around the corner from where we lived.

When we viewed it, Javonté and my daughter, MiMi, were over the moon. She had this expression when we saw a house that she really liked. It was “chic, sleek, and wa-nique,” she exclaimed as we marveled at the marble floors throughout the home, the high ceilings with recessed lighting, the open floor plan, the all white cabinets and cool-colored decor, the custom closets and newly renovated bathrooms, and the big show stopper was the pool and basketball court right outside the owner’s suite bedroom. They were in love, my son was typically ambivalent, and I was cautiously optimistic that we could have found the one.  This could finally end this daily drill of spending hours on real estate sites, traveling to view homes, and submitting offers only to be rejected for cash buyers who only want to flip it for themselves and raise the market even higher.

We heeded Devin’s advice and presented our absolute best offer. We stretched ourselves to the highest extreme of our financial reach. We tried to be as aggressive as the other sharks in the housing waters. We tried to appeal to their sentiment by writing a letter expressing how much the home would mean to us and our family. We even threw in the love of our moms, and how important it is to have a safe space we can welcome them to visit. We did our research and talked to neighbors we knew in the area about their interests and to find out where they were leaning. We prayed, and prayed, and prayed, and did our best to will it into manifestation. We waited, which was somewhat of a good thing because most others would respond within a day to accept or decline. We knew they were eager to sell and move themselves though. An interracial, newlywed couple looking to move to colder climates closer to their native states before the end of summer would have an answer soon.

Then, it came. The news our hearts were hoping against, but our guts were prepared to hear had arrived. We got an email from their realtor thanking us for the offer, the passionate letter, and informing us that it secured us as the second place and backup for the house if the cash offer they received for the exact same amount didn’t materialize. Javonté was livid and disgruntled. I was angry and now, really over it all. We had already agreed that if this one didn’t happen, we would just get what we could get, based on our list, and not have a fit.

Well, so much for that.

The two most insulting gibes you, as a Black person, can hurl at another are…

I. Hate. This. House. I had this entire post planned, and it's still saved in…

“Black Is King,” A Gift From the Queen