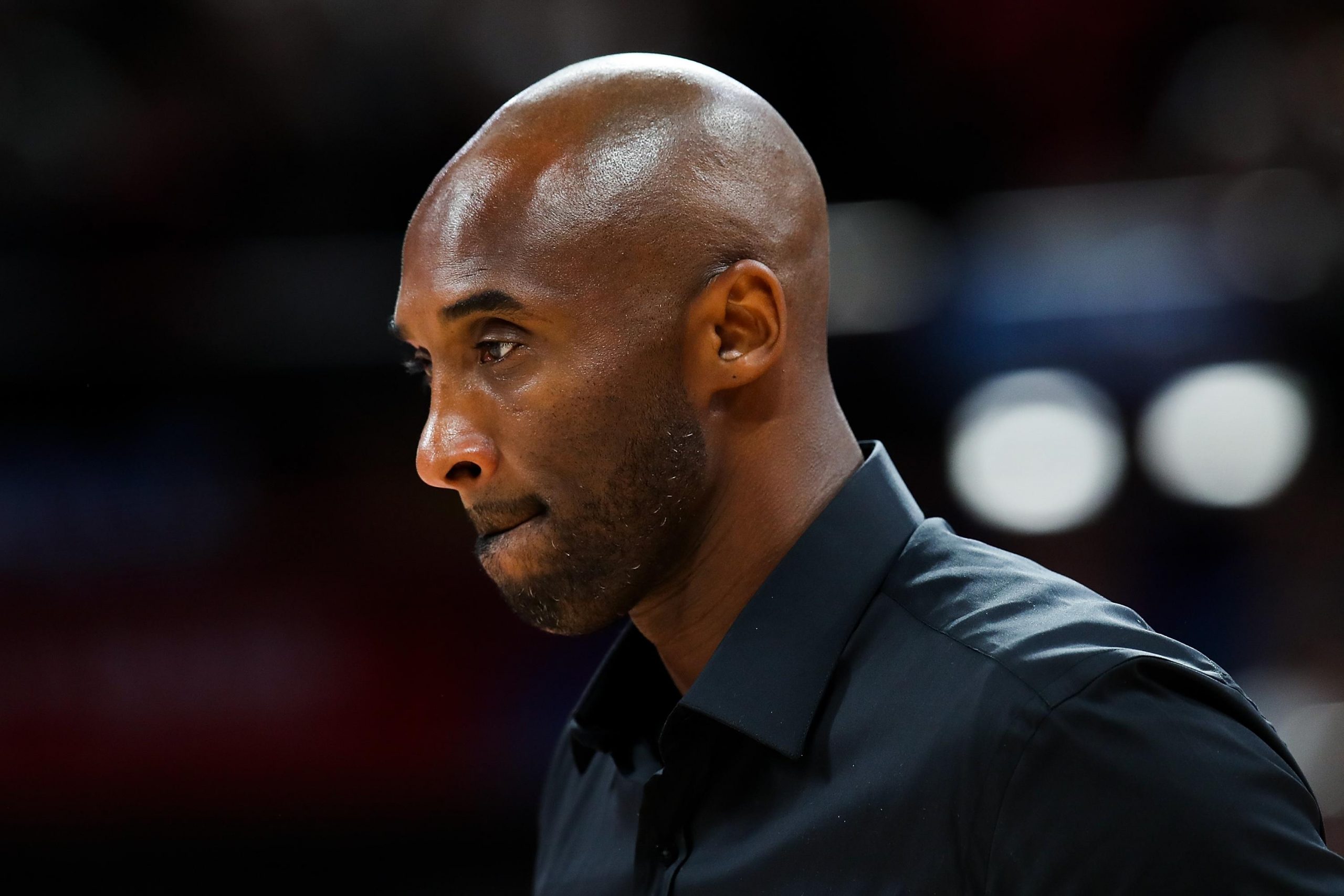 The complex, layered, public life of Kobe Bryant and his still surreal and untimely death has vexed most of us. I’m still not ok. Many of us still aren’t ok.

Ok, so it’s hard to grieve anyway, but much harder when someone has a spotted legacy. And though we claim we shouldn’t, we place hierarchies on egregious acts. Sexual assault against women and children and the disenfranchised in general is near the top of society’s unforgivable list, (unless you’re a man who’s wealthy, famous, or a strong community leader.) It’s also at the top of society’s unspeakable list when the person has seemingly done more good than bad. And, it’s definitely hard to navigate in our community if the accuser is White and the accused is a Black man. History has shown us that this claim has a high likelihood of being false.

Yet, we know, as hard as it is to accept, that two seemingly opposite facts can be true.

Fact 1: Kobe was an amazing basketball player, community servant, and appeared to be an incredible and active father for his daughters. He was a part of our extended community. Many of us grew up with him and have cheered for or admired him from the sidelines. We love him for that. We mourn him for that. He’s a part of us.

Fact 2: Kobe himself wrestled with and admitted that he understood how his victim perceived their encounter as rape. The closest I’ve ever heard anyone hold accountability for such an act, but still not enough to erase the fact that it happened. According to reports, he stopped her from leaving his hotel room, choked her (something he may have considered as foreplay), and had sex with her against her will. At the time, he claimed, he didn’t realize she didn’t really want it. His apology, whether you decided to accept it or not, admitted some culpability. So, not even he fully denied it after introspection. The case’s dismissal is not indicative of his innocence, but of his status and wealth.

Both of these are true. Depending on your life’s experiences and where you are in your own healing process, you’re going to lean on one fact or the other during this time. Or, you may toggle like a sexual abuse survivor and true Daddy’s girl like me.

Either way, you’re not wrong, and neither is the person that chooses to process this differently. Let’s be sensitive to that. There’s no wrong or “right” time to discuss sexual abuse for victims. There was never a good or bad time to talk about this. Healing is a lifelong process, and when someone famous commits such an act; when they are lauded and publicly praised and memorialized in their death, it re-violates come victims. Only they can decide how to process and SPEAK about it for themselves. Only they can decided the right time, and we don’t have the right to try and silence or shame them.

And, though no one wants to be judged for their worst moment, none of us are responsible for cleaning or defending someone else’s legacy against facts. (Though, as Black women, we carry this self-inflicted burden for Black men and we persecute anyone who does otherwise.) We only need to ensure our own isn’t spotted with the acts at the top of the unforgivable and unspeakable list, and if they are, that we take full accountability in life so maybe our loved ones can mourn us in peace.

Choosing to Be the Other Woman: The Stench of Emptiness

Choosing to Be the Other Woman: The Stench of Emptiness *Strong language and content. For…

Because  I was reminded by a friend to Rise. Praise. Stretch. Cleanse. Nourish. Produce. Praise. Rest. Repeat. I’m honored to praise You and glorify Your Name. Thank You for this new day. I’m thankful to have the chance to be…