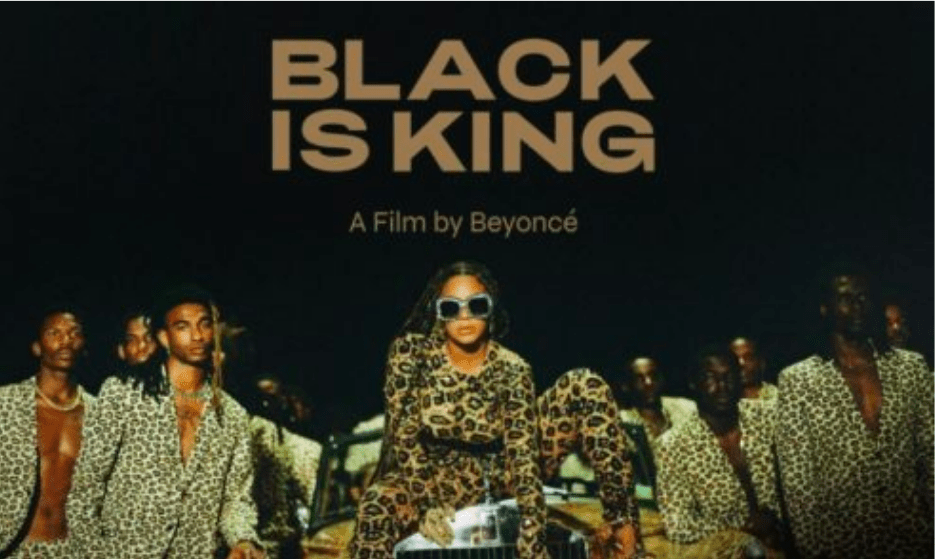 Beautiful, Brilliant, Bold, Blessed Black Girls,
Our sister Beyoncè has done it again. She has written us, all of our people, a beautiful love letter and to reject it is to reject ourselves. 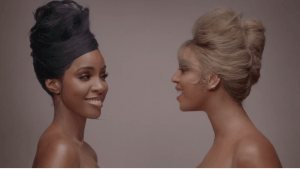 I’m not sure if people fully understand what she did with the visual album “Black is King.”
So, check it, Disney claimed “The Lion King” as its first original work rather than an adaptation of a story already told. Later, it was stated that it was adapted from the story of the Biblical figures Moses and Joseph, and a loose adaptation of Shakespeare’s “Hamlet.” All of which may be true, but there is a direct origin that Disney chose to forget and that we cared not to remember. Where there is greatness, there is always an African origin.

There really was a Lion King. Sundiata Keita, the founder of the great Malian empire of the 2nd millenium and great-uncle to the wealthiest human 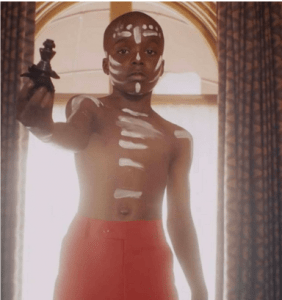 being in history, Mansa Musa, was known as the “Lion of Mali.” To know his story is to recall his prophesied birth, his crippled childhood, his ability to overcome his physical challenges, his jealous uncle, his father’s suspected murder, his fleeing from his kingdom for his own protection, his mother’s intrepid spirit, the search and longing for his return, and his victory once he did. If you’re not familiar with this historic tale, ask our ancient griots who’ve been telling his story for generations. 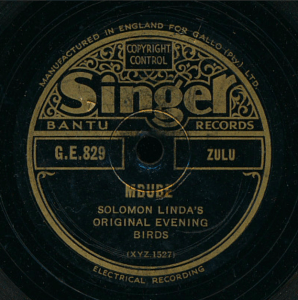 Because our oral history is not as valued as the White man’s written ones, our stories are often coopted, repackaged, and re-distributed for the wealth and gain of others. Just ask the family of Solomon Ntsele Linda, uncompensated and uncredited songwriter of “The Lion Sleeps Tonight” originally titled “Evening Birds,” and dynamic Black Girl historian, Kellie Carter Jackson, author of “Force and Freedom: Black Abolitionists and the Politics of Violence.“

But, let’s get back to Beyoncé, the love letter, and using the Disney platform. No doubt Queen B was aware of all of this when she secured a 100M deal with the entertainment titan to showcase her original project “Black is King” and become the voice of many upcoming projects such as the Black Panther 2 soundtrack for Marvel (Disney) and multiple documentaries. “Black is King” is the redemption of “The Lion King.” The daughter of Alabama and Louisiana took the African tale and made it…AFRICAN. It is a for us by us, beautifully splendid, visually stimulating, artistically genius, and spiritually keen display of our supernatural, but human greatness. It’s a tribute to Black womanhood, parenthood, Black men, Black love, Black sons and daughters, African spirituality, and Black sisterhood on a global platform. This is a balm we need in a year that seems intent on wrecking havoc on all of humanity and Black life. In this time of forced self-reflection in the form of social distancing, this film helps us remember to remember who we are. 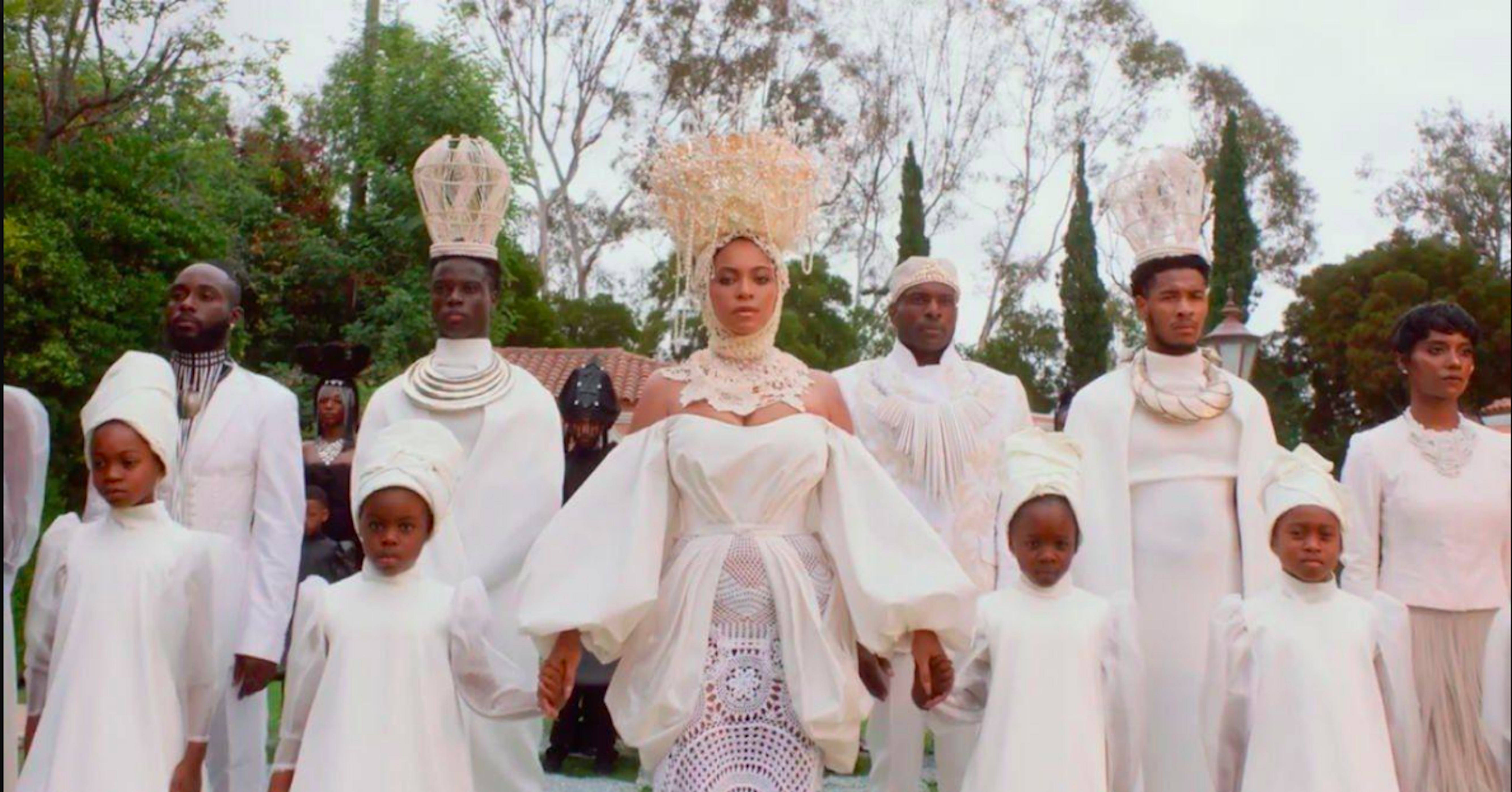 I used to love Saturday mornings as a kid. My sister, brother, and I would compete to see who would wake up first. Then, the three of us would race to and leap into my parents’ bed while screaming, and tickle…

Being Black: The Death Sentence in America

Since October, the police have come to my house no less than ten times. That's…

So many thoughts as  I reflect on 2015. It was a time of heartbreak for me and many very dear to me. This year took a friend’s son, paralyzed another, a friend’s brother, my last two grandparents, and a friend…
Copyright Black Girl Speaks. Designed By TK Consulting & Design, LLC. 2023 - All Rights Reserved
Back To Top
×