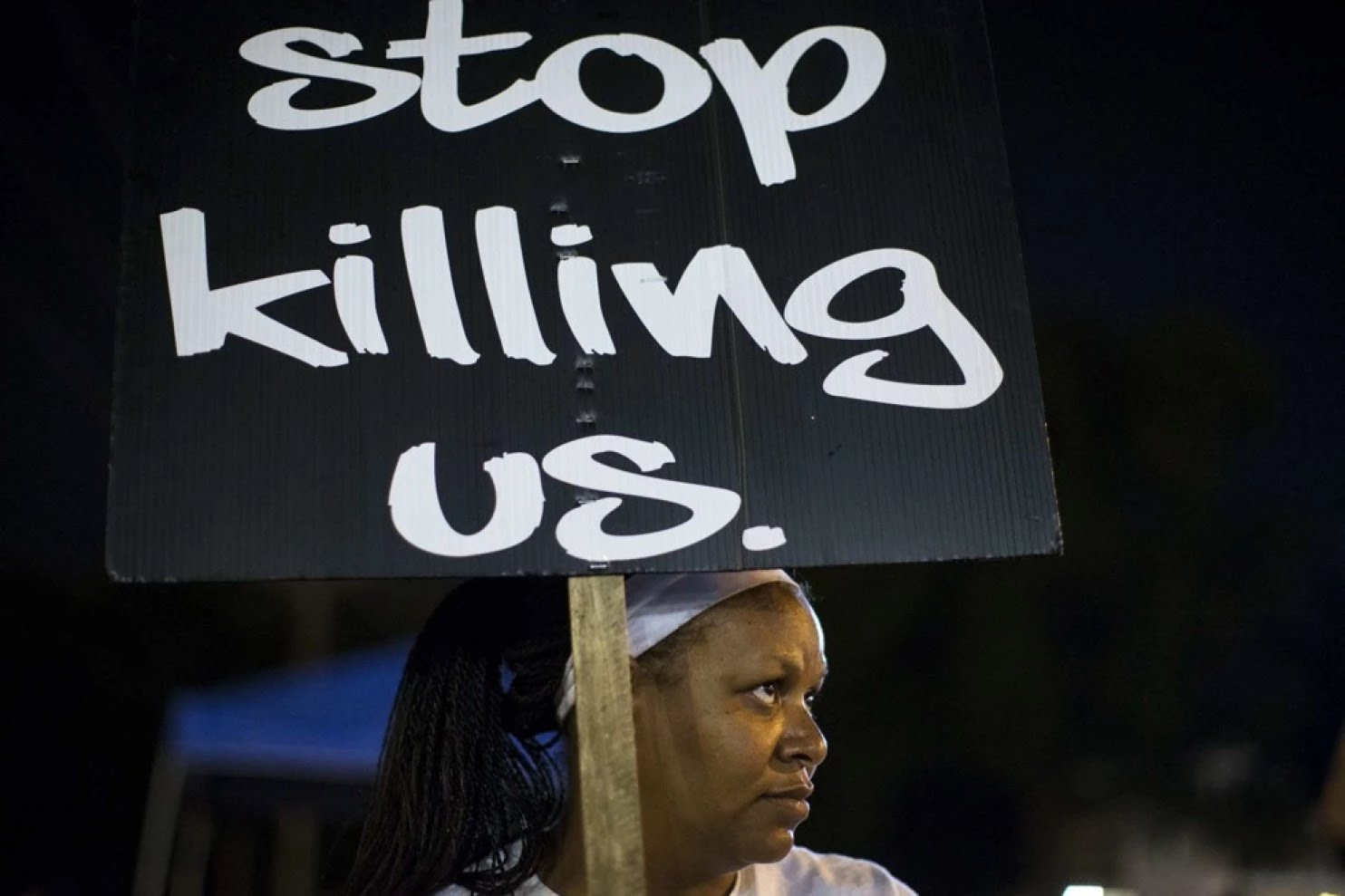 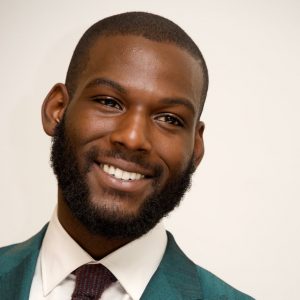 It's Wellness Wednesday Black Girls!   Last week, I took my daughter with me to…

To say I'm overwhelmed with emotion is an understatement right now. This week has filled…

Surviving R. Kelly and Every Other Predator We Know and Love Part I